Online Images and How They Affect our View on Relationships

We learnt that online sex is not real, its a bit like WWE wrestling, with real people getting paid to make something look real by acting and over exaggerating.

We also thought about the differences between sex in our parents generation and ours. Sex is much more open now than when our parents were younger. We felt that what we watch does influence our relationships with others and that this was probably one of the reasons that sex could be more open now. For example there wouldn't have been the internet in their times so they couldn't watch videos about sex. 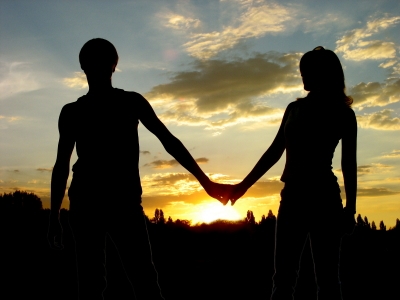